Surge Protection is one of the safest and most cost-effective ways to increase availability, reliability, and safety of any facility.

Ask us how we can help you assess your plant’s need for surge protection using a simple zone scheme; start protecting from the building’s incoming power all the way out to the process instrumentation. 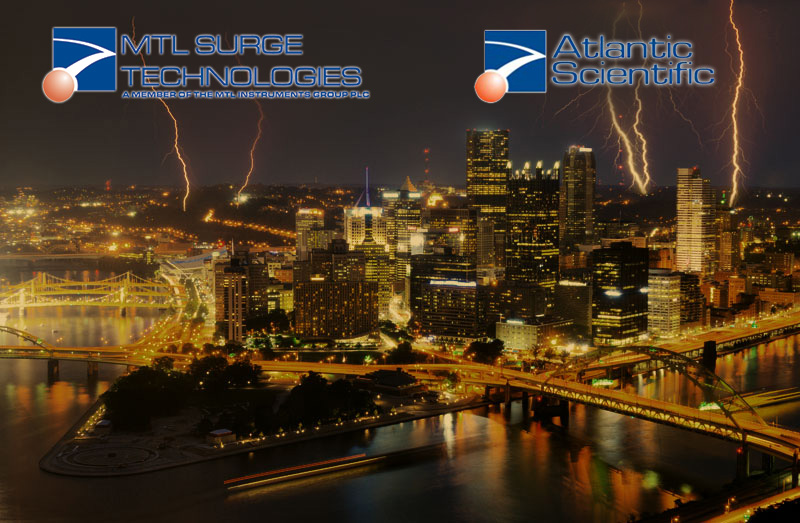 LED lighting systems are much more susceptible to damage from lightning and switching transients due to their electronic natures, particularly since they are so often used in outdoor environments such as outdoor signage and street and area lighting. We strongly recommend using Surge Protection Devices (SPDs) to protect your LED lighting investments. Learn more about the LS series SPDs from MTL which were specifically designed to handle LED lighting protection in harsh environments.

Chirico Scientific is your go-to distributor for the LED Series Surge Protectors by Cooper Crouse-Hinds MTL Inc. By Eaton and Atlantic Scientific products.

Contact Chirico to maximize protection of of your LED Lighting investment from lightning and other harmful transients with LS10 LED Surge Protectors at (216) 503-0955 or info@chiricoscientific.com.

Chirico Scientific is a master distributor for MTL Surge Technologies. As experts in surge technologies, we can help you to select the right products for your application. We work with first class surge products to best serve your facility.

View the Chirico Scientific announcement regarding our partnership with MTL, Inc.